A new project is offering Inuit everywhere a chance to acquire artistic skills and make new friends during this period of social isolation.

Into the North: Inuit Art Comes of Age 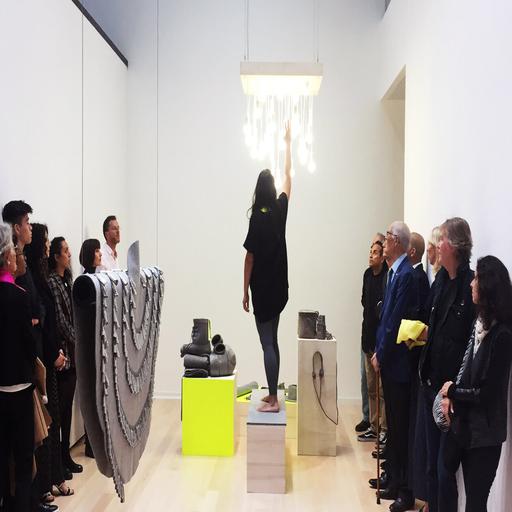 How Canada Uses Indigenous Art to Market Itself to the World

The Distinctive Style of Jessie Oonark

The Future of Inuit Art

It's Just Between Us

In the late 1940s and early 1950s when Inuit art was introduced to southern Canada's art scene, the federal government established a trademark to protect artists' work from copycats. That trademark, called the igloo tag, has now been transferred from the Department of Indigenous and Northern Affairs to the nationally-mandated Inuit Art Foundation to manage. 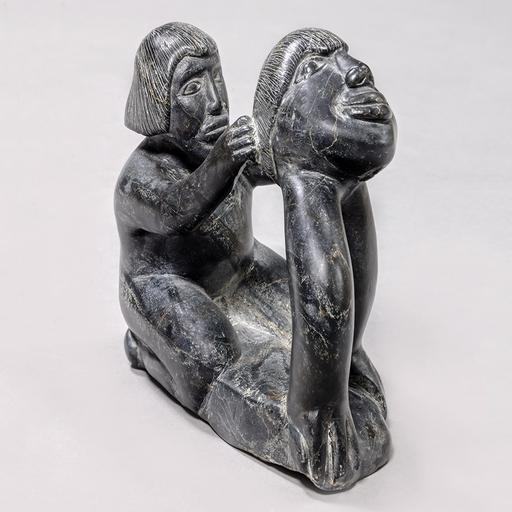 How Storytelling Endures Through Inuit Art